Sapporo is the political, economic, and cultural center of Hokkaido, located in the central region of Hokkaido, and is an attractive city with a good balance of urban and natural areas. Sapporo is a charming city with a good balance of city and nature. While summers are refreshing and pleasant with low humidity, an average of 600cm of snow falls annually in winter. Despite the snowfall, the city has the fifth largest population in Japan, with over 1.9 million people living here.
There are many music, art, and video events to stimulate creativity, and the city is filled with a diverse arts and culture scene. In addition, vegetables, fruits, and fresh seafood are gathered from all over Hokkaido, creating a unique and rich food culture. 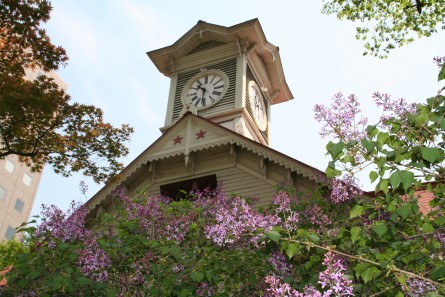 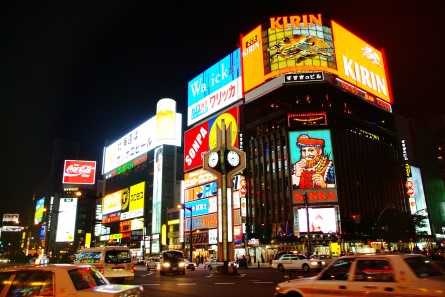 More than just the Asahiyama Zoo! A city with a rich culture nurtured by its magnificent nature

Asahikawa, located in the northern Hokkaido region, is the second largest city in Hokkaido. Surrounded by majestic mountains such as the Daisetsuzan mountain range, Asahikawa is blessed with a rich natural environment, including the scenery of its farming villages. It is also known as the city with the lowest temperature record in Japan (-41.0℃), and the winters can be harsh, but the four distinct seasons offer a variety of seasonal pleasures.
Asahiyama Zoo, one of the most popular tourist spots in Hokkaido, attracts many tourists from home and abroad. Hokkaido is a city full of diverse attractions, such as the production of top-quality rice and the production of furniture with excellent function and design. 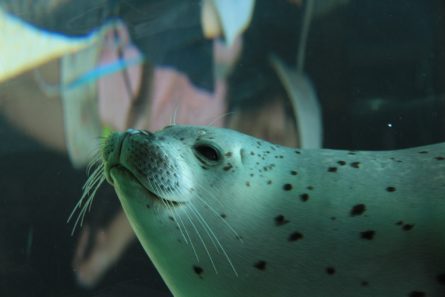 An exotic port town where you can enjoy the freshest seafood

Hakodate, the third most populous city in Hokkaido, is located in the southern part of the prefecture, and was the first city in Japan to adopt Western culture when the port of Hakodate was opened in 1859. Today, the streets are full of exoticism, with a unique modern and retro atmosphere.
There are plenty of things to see and do in Hakodate, including the bay area, which offers the glamorous atmosphere of a port town, and the Hakodate Morning Market, where you can enjoy seasonal seafood. 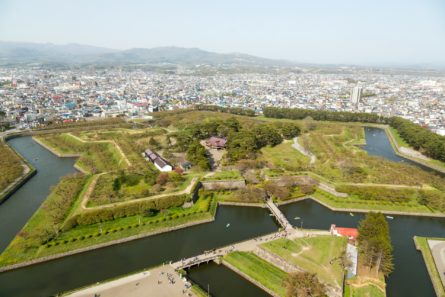 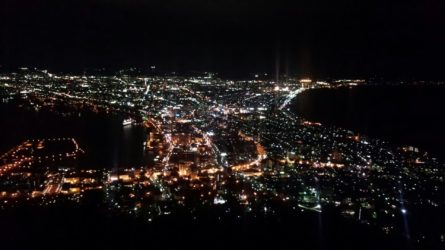 A town where you can enjoy gourmet food and history in the Tokachi Plain with its blue sky and greenery.

Obihiro is a rural city located almost in the center of the Tokachi Plain in eastern Hokkaido. The scenery, with its big blue sky and vast green farms stretching to the horizon, is the very image of Hokkaido. The amount of snowfall and the days of snowfall in winter are relatively low, with only 3 to 10 days requiring snow removal.
It is also known as a treasure trove of gourmet food, and in addition to the standard local gourmet pork bowl, there are many famous sweets stores. It is also the only place in Japan where you can enjoy Banei horse racing and feel the breath of the pioneer days of Hokkaido. 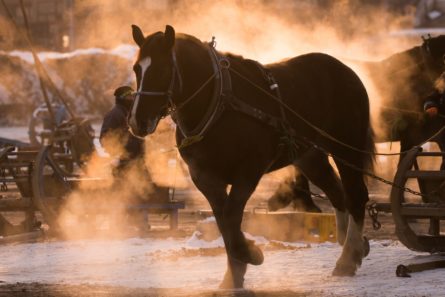 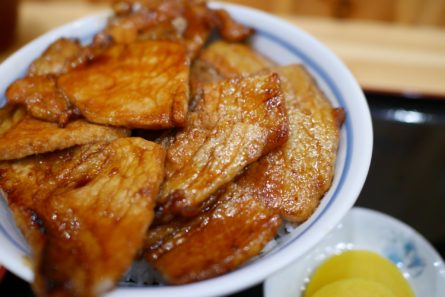 Kushiro is located on the Pacific coast of eastern Hokkaido and is the center of eastern Hokkaido. Kushiro is a coastal industrial city with factories for paper manufacturing, food, pharmaceuticals, etc., and a power plant. The city has a unique climate with cool summers and sunny winters with little snowfall.
The vast Kushiro Marsh, the largest marshland in Japan, is home to a wide variety of flora and fauna, and offers beautiful scenery in every season. Kushiro's unique food culture, such as robatayaki, is also worthy of your attention. 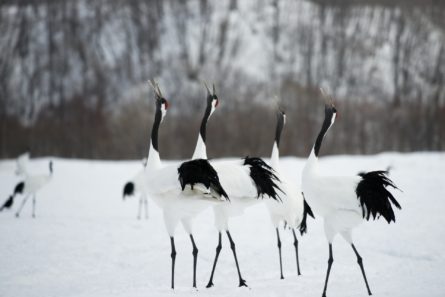 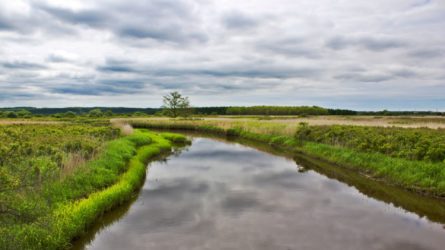 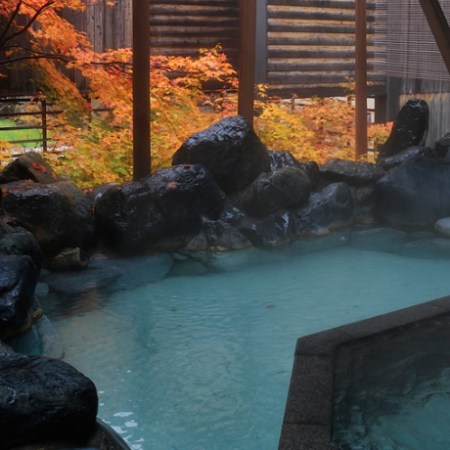 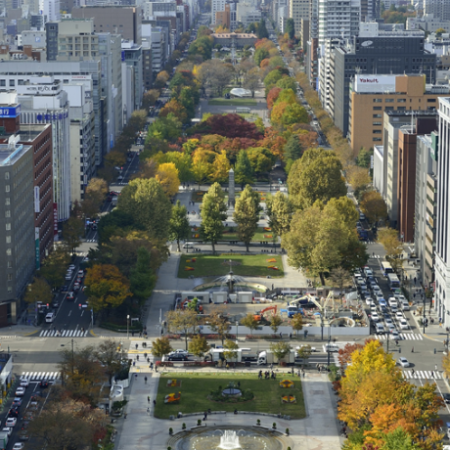 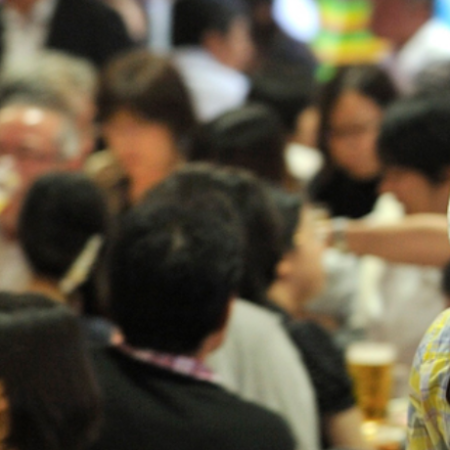 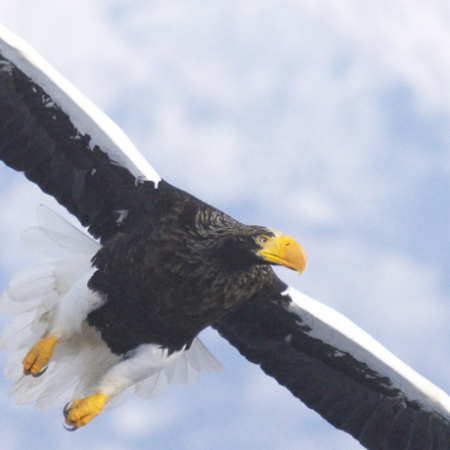 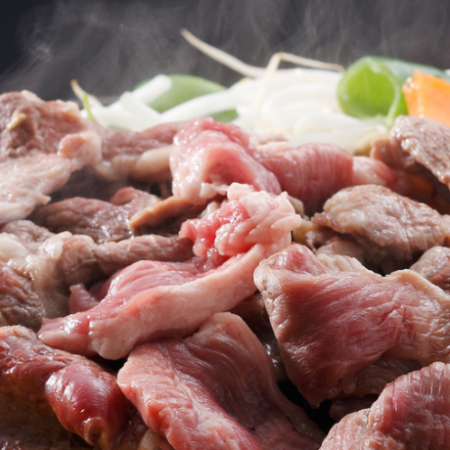